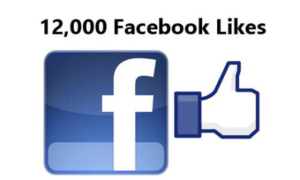 That’s 12,005 people who passionately support cannabis reform, not just in Pennsylvania but nationwide. That’s twelve thousand people who are highly informed and ready to get active in the fight for decriminalization and full legalization of cannabis both on a state and national level.

The thing that makes the KCC page unique is that it’s not just a Facebook page. KCC is a movement that is constantly active and doing amazing work. We have organized 16 rallies and participated in many others. We have attended every press conference, town hall, debate, legislative hearing, and debate possible. We have given many speeches, TV and radio interviews, conducted a hempcrete workshop, multiple press conferences and other events. 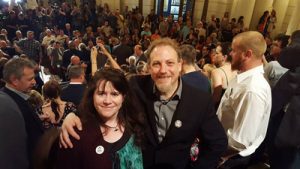 KCC was a major part of the movement that passed medical cannabis legislation. We got the industrial hemp bill introduced, lobbied for hearings and walked the bill through every step of the way until it was signed into law by Governor Tom Wolf on July 20 of this year. 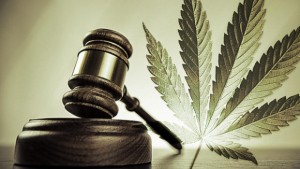 KCC is not just a Facebook page. We are an official 501 (C)4 non-profit organization. The key word in our name is “Coalition”. We do a lot of work on our own but we often work with our great friends from other like minded organizations. In addition we have cultivated good relationships with many state legislators and departments, city councils in various cities, farm organizations and businesses. We continue to cultivate relationships within the Pa. General Assembly that we need to pass statewide decriminalization and eventually full legalization of cannabis.

Then of course we have the website, KeystoneCannabisCoaltion.org where you can find all of our past blogs. Sign up for our mailing list and you can keep up to date on important events and ways that you can participate and help us to finally once and for all end cannabis prohibition in Pennsylvania.

We also have a twitter page too. Our friend Ryan Yeager runs it and posts often. You can follow us @KCC_PA 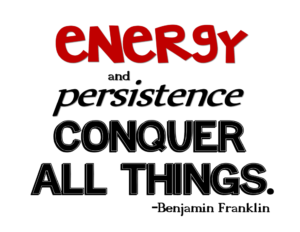 Despite our many accomplishments, either accomplished alone or in conjunction with other reform organizations, we wake up every day and act as though nothing has changed and work with fevered passion to further cannabis and hemp reform. We focus mainly of reform in the state of Pennsylvania but we will not rest until the entire country has ended this insane war on the people over a plant. 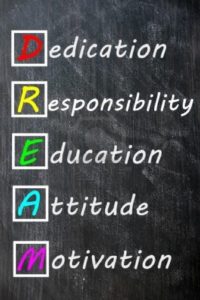 We’re smart, informed, sophisticated, dedicated, active, effective and involved. We have a record of accomplishment and we have a plan for future victory.

Keystone Cannabis Coalition is an organization that you can trust and we are working on your behalf and on behalf of all people who believe that it is wrong to punish a person for preferring a plant over alcohol.

If you want to be a part of the solution and help KCC continue to fight for the legalization of cannabis please make a generous donation today, as much as you can afford. Even donations of $10 or $20 help out a lot because often all we need is gas money. For our bigger and more ambitious plans though we need to raise some serious funds.

Members of our group don’t have to worry about where their money goes. Those who follow us know that we put every cent directly into our events, activism, lobbying, signs, brochures, printed materials and improving the professionalism of our display. 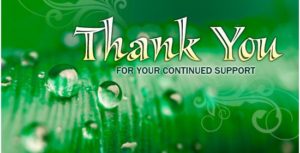 So thank you to all of the fans, followers, supporters of KCC and all active participants who are slowly helping us to win the war. I hope you continue to support us and spread the word far and wide of the Keystone Cannabis Coalition and the important work that we are doing.