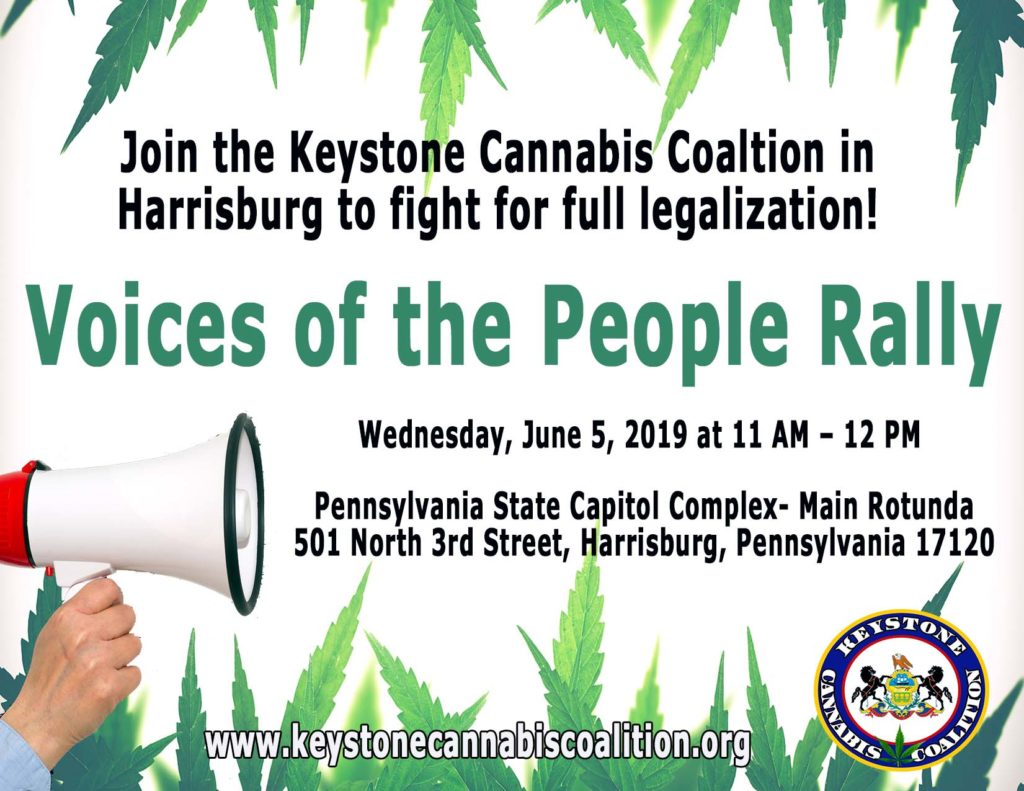 As Governor Wolf took office for his second term he declared that it was time for Pennsylvania to take a serious look at the legalization of cannabis. As soon as he was sworn in he sent our new Lt. Governor John Fetterman on a 67 county cannabis legalization listening tour to meet the people right where they live and hear them out.

The legalization tour is expected to wrap up by early June and that is when We the People will go to their house and let them know how we feel in Harrisburg. It will be the perfect culmination of the listening session tour. Just in case the Harrisburg politicians didn’t hear us when the Lt. Governor came to our homes, we will make them hear us on the steps of the Main Rotunda in the halls of power where they work.

We will be supporting two major pieces of legislation in both chambers of the legislature that will legalize cannabis and include the right to grow our own.

We will have state senators, state representatives, leaders of major cannabis reform organizations in the state but most importantly we will have all of you – the Voices of the People. All of us – Democrats, Republicans, Libertarians, Greens, Independents, old and young, of every race and creed, from the big cities, the suburbs. the small town and rural areas – all united.

Together we stand. The wall of cannabis prohibition will fall.

See you in Harrisburg on June 5th. 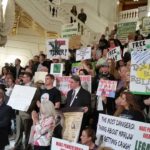 ACTION ALERT! ALL HANDS ON DECK! BIG RALLY TO LEGALIZE CANNABIS ON SEPTEMBER 24!

Mark your calendars. Keystone Cannabis Coalition is partnering with Lehigh Valley NORML, Pittsburgh NORML and the Pittsburgh NORML Women’s Alliance to bring the Legalize Pa: Ending Cannabis Prohibition Rally in Pennsylvania to the State Capitol in Harrisburg on September 24.

We are expecting 500 people and this may very well be the biggest legalization event the capitol has ever seen. You do NOT want to miss this important rally. We are standing together to demand the FULL LEGALIZATION OF CANNABIS IN THE KEYSTONE STATE!

Please join us and help us spread the word and make this the BIGGEST RALLY YET! 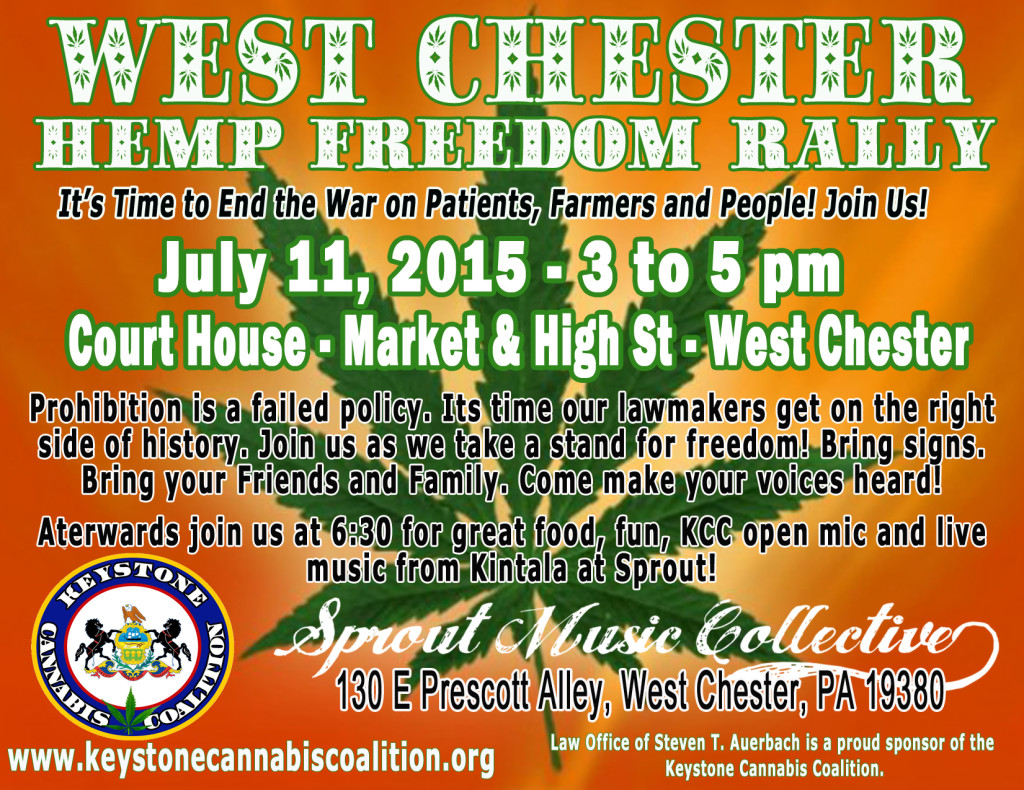 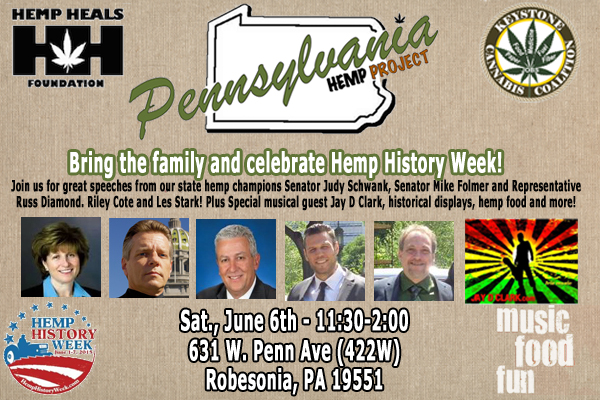