Marijuana is a gateway – Yeah, let’s go with that 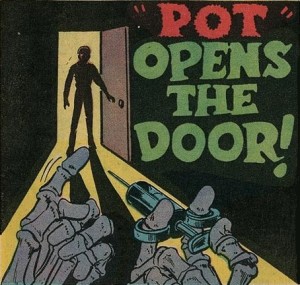 Here’s how to shut down the tiresome ‘it’s a gateway’ argument:

Cannabis is not a gateway drug at all and there is lots of conclusive research to back this up. However, just for the sake of argument let’s go with that. Let’s assume that yes, it’s a gateway drug.

If cannabis is illegal does that mean that there is no illicit cannabis in Pennsylvania? Does keeping it illegal make it any less of a gateway?

Honestly, which statement is more true?

A. Marijuana is illegal therefore there is no marijuana in Pennsylvania.

B. Marijuana is illegal therefore we have made great strides in reducing the availability of marijuana.

C. Marijuana is illegal and it seems like pretty soon we’re going to wipe it out and get rid of it once and for all.

D. Despite marijuana being illegal marijuana can be found in every city, suburb, town, borough, neighborhood, township and country hamlet in the state, in every demographic, rich and poor, black and white in all ages, shapes, sizes and colors and estimate numbers of cannabis users in the state are over a million. with 565 metric tons of cannabis and over two billion dollars annually in the underground , untaxed and unregulated cannabis economy of the state. 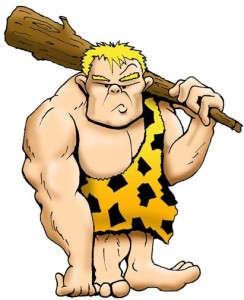 How do you handle a situation like that? By keeping it illegal? Honestly, that’s barbaric thinking in this day and age and was extreme even back in the 30’s when they brought in the new laws banning cannabis based on their more ignorant and brutish understanding of the day.

The best way to deal with the “gateway” is to legalize it, regulate it, tax it at a fair rate and use some of that revenue to treat people who run into problems with the substance or with other substances.

Acting like it is not widespread already in our society is like having your hands over your eyes and your ears and does not make it go away. Trying to arrest everyone has not made a dent and can not make a dent. All it does is ruin those people’s lives in a way far worse than your “gateway”.

The reason why so many people are passionate about this is because people’s lives are literally at stake. An arrest even for simple possession can have disastrous effects on a person and all because someone else thinks it’s a gateway. Not fair that one segment of society gets to punish another segment of society because they don’t like the plant they smoke.