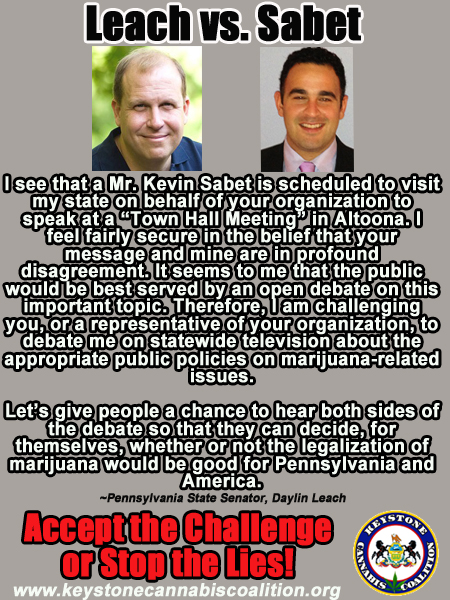 Kennedy’s group opposes these measures and has fought policies like these across the United States.