Ladies and gentlemen, today is an important day for cannabis reform in Pennsylvania and it is time for YOU to get out and vote for pro-cannabis candidates in today’s primary elections.

“What? Are there pro-cannabis candidates in Pennsylvania? You bet! 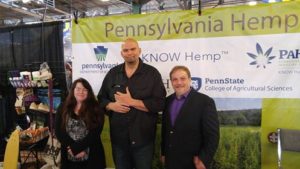 The most important race today for those of us who want to see cannabis legalized in Pennsylvania is the race for Lt. Governor.

Four years ago we endorse the current Lt. Governor Mike Stack because when he was in the state senate he introduced a bill for statewide decriminalization of cannabis. He just started saying that we should look at other states that have legalized cannabis.

If Mike Stack wins it will not be a disaster for us but our cause is not a passion for him. For John Fetterman, cannabis legalization is a passion. He has gone out of his way to meet with leaders and members of the Pa. cannabis movement and has been outspoken in his support for not only our cause but many related issues of social justice. He’s got our backs and we’ve got his.

Governor Wolf is a strong supporter of decriminalization but he has been “on the fence” when it comes to full legalization. Electing John Fetterman to be his running mate in November will be a HUGE wakeup call and shakeup the entire state in a very positive way for us! Fetterman will get Wolf off the fence and take us into the future. 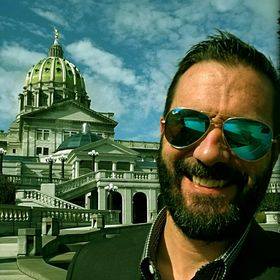 Shawn Mauck for State Senate: 28th District – If you live in the district that includes the city of York you have the opportunity to elect a good man to the state senate to fill the seat vacated by State Senator Scott Wagner, who dropped out to run for governor. Mauck is the current Mayor of West York and last year put up the good fight to decriminalize cannabis in the borough. As State Senator, Mauck will fight for us to fully legalize cannabis in the Keystone State. He’s got our back and we’ve got his. 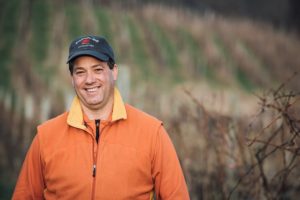 Gary Wegman for Congress, 9th District – The 9th district poses a dilemma for us. There isn’t just one pro-cannabis candidate but two! Both Gary Wegman and his opponent Laura Quick support full legalization of cannabis on a federal level. The third Democratic opponent does not. So we have to decide between Gary Wegman and Laura Quick. We give Wegman the nod because he was quoted in national media supporting legalization, though if Laura Quick wins we will celebrate her victory too! 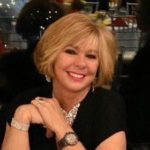 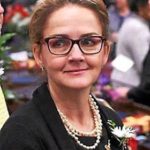 Madeleine Dean for Congress, 4th District – We need to put Madeleine Dean in Congress. She supports federal decriminalization and is receptive to full legalization. We endorse her candidacy.

Joe McGurk for State Representative, 10th District – Joe and his wife were activists for medical cannabis in the state.

Joe McGurk – Beaver County, 10th District. He and his wife have also been advocates of medical marijuana in Pennsylvania because two of their four children have a form of epilepsy that can be treated by medicinal cannabis.

Those are the main cannabis candidates we want to see win today so get out there and vote! We will have a more comprehensive cannabis voters’ guide for the November elections.